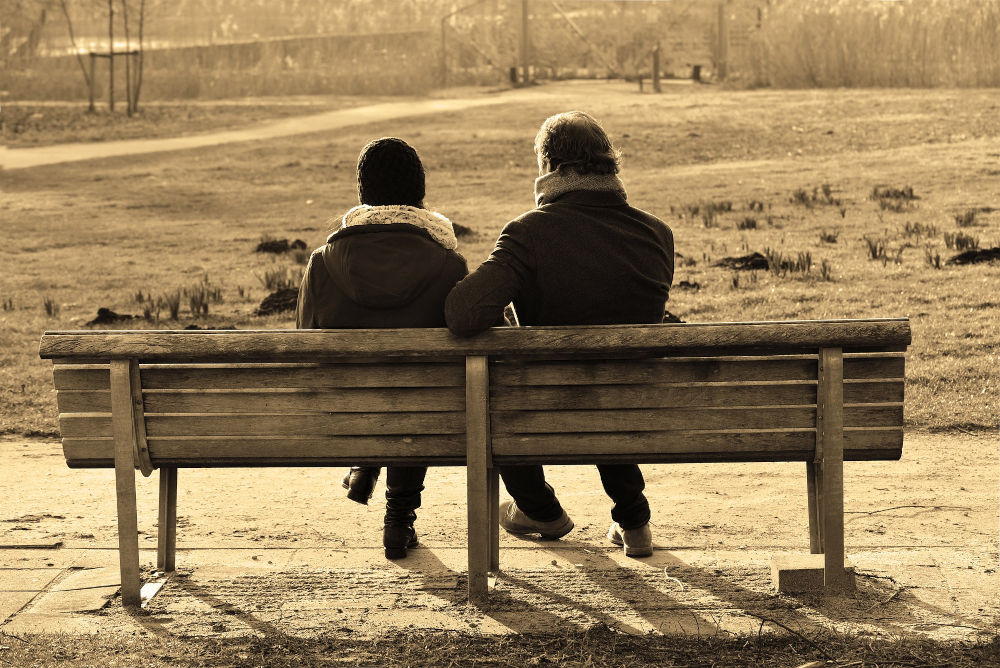 The spread of the Buddhist concept of mindfulness in American culture has led to a desire for more intentional living. Perhaps no where are efforts to be intentional more important than in our relationships with others. David Richo, in his book How to Be an Adult in Relationships, provides a roadmap to having more mindful and intentional relationships. The principles for relationships described by Richo can be applied to all of our relationships---friends, family, colleagues, spouses, and our children. As a marriage therapist, I encourage couples to learn and apply these concepts in their relationship.

David Richo describes five principles for being intentional in our relationships---Attention, Appreciation, Affection, Acceptance, and Allowing. These "five As" begin as attitudes and should be expressed outwardly as behaviors.

Through paying attention to someone and developing an attitude of appreciation, the attitude of Affection is spontaneously developed. Affection is the attitude and the behaviors of gentle, loving, kindness toward the other person. Affectionate attitudes and behavior involve considerateness, patience, compassion, and playfulness. And yes, affection involves touch when appropriate.

Through paying attention to someone, appreciating who they are and what they are up to in this world, and feeling an affectionate attitude towards them leads to a deeper sense of Acceptance. To accept another person is to embrace the other as worthy, understood, and approved in their own uniqueness. To accept another person means to receive someone respectfully in their feelings, values, and choices. It does not always mean that you agree. Rather, acceptance is to view someone not through the lens of what we want or don't want, but to give the other permission to be who they choose to be.

Attention, Appreciation, Affection, and Acceptance lead ultimately to the final, and perhaps most difficult, "A" --- Allowing. Allowing is an attitude that makes it safe for someone to be their own self. Allowing is an attitude of noninterference with letting a person choose and learn from their own choices. Allowing is to be flexible with someone, to accommodate, and not to control or force compliance with your own values. Allowing is to let go of the need for control. Allowing does not mean that anything or everything another person may do will be okay with you. It doesn't mean that you can't set limits in a relationship when necessary. As Richo says, "Control is meant to make you what others need you to be. Limit setting makes it safe for you to be yourself."

Imagine how a conflict between two people would look if both parties were practicing the "five As." Imagine how it would be to be in a conflict if the other person was paying genuine attention to you, appreciating you, accepting you, and allowing you to pursue your own values. There would be no conflict, only differences.

The "five As" really address basic needs that we all have, beginning in childhood. These needs may or may not have been met by our parents, and this will influence the strength of these needs in adulthood. Giving genuine attention to another person leads to the development of self-respect in that person. Showing another appreciation generates a sense of self-worth for the other person. The attitudes and behaviors of affection allow someone to feel loveable. Giving someone acceptance creates the sense that they are a good person. Allowing gives the other person freedom to pursue his/her own values and needs.

Interestingly, when you receive these five basic attitudes from another, it can create the same attitudes in you. As Richo says, "Fulfillment of the need instills that quality in the personality." This makes it more likely to give these same qualities to others in all of our relationships. Generosity breeds more generosity.

What are your intentions? 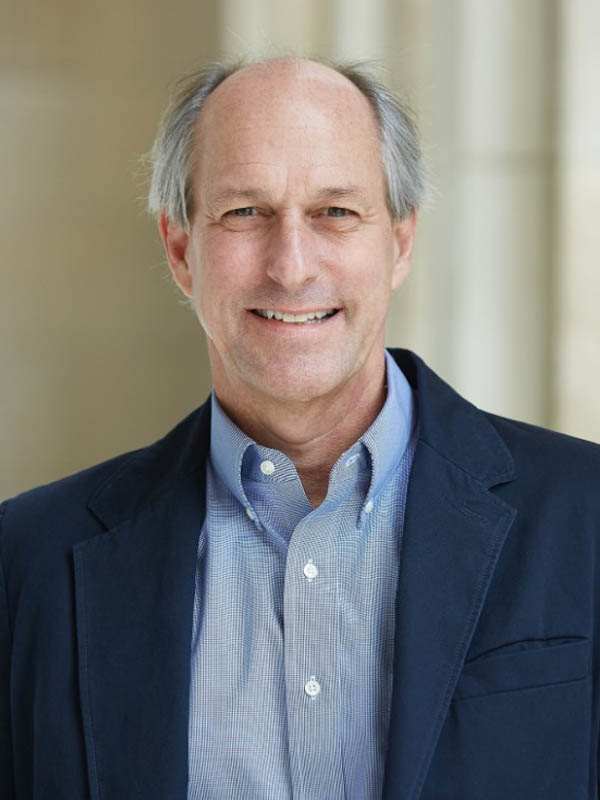 Dr. Fuller has been a psychologist with HRA Psychological Services for 34 years. He works with adults in individual and couples counseling.